Art Agnos: "It was an extraordinary kind of time."

Posted by SFPL_6th_Floor_Blogger on May 10, 2012
Arthur “Art” Christ Agnos is best known for his work as a California Assemblyman (1976-1988) and as mayor of San Francisco (1988-1991). The Art Agnos Papers, a 75-box collection documenting his political career, is open for research at the San Francisco History Center. The records consist of legislative and subject files, speeches, correspondence, press releases, and newspaper clippings. Mayoral issues included budget problems, homelessness, AIDS, racial integration of the Fire Department, home-porting of the USS Missouri, the grape boycott, the Loma Prieta Earthquake, and demolition of the Embarcadero Freeway.

Agnos served as Chief of Staff to Leo T. McCarthy, Speaker of the Assembly. In 1976, he defeated Harvey Milk to represent the 16th district in the California Assembly. 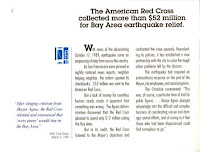 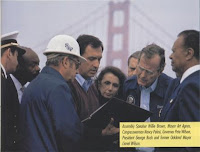 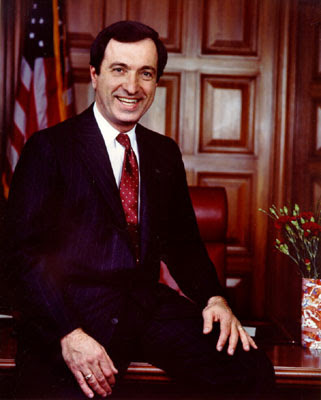