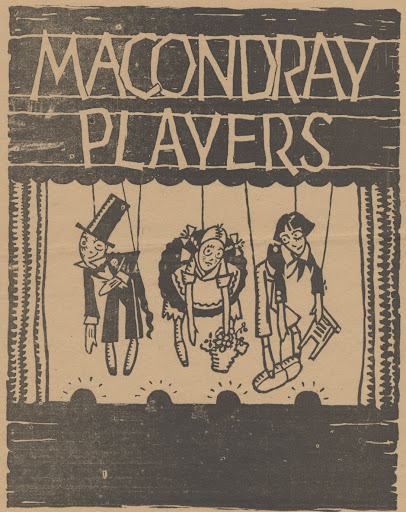 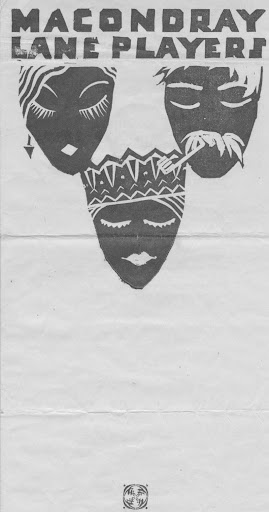 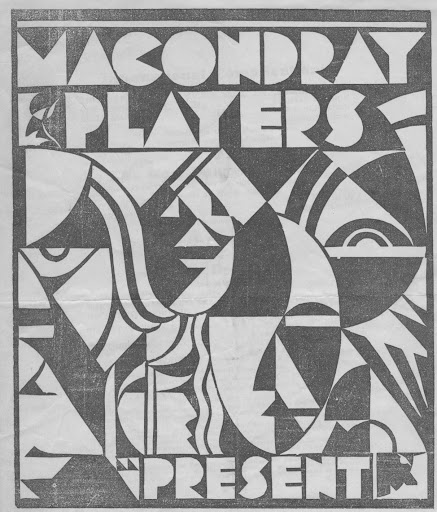 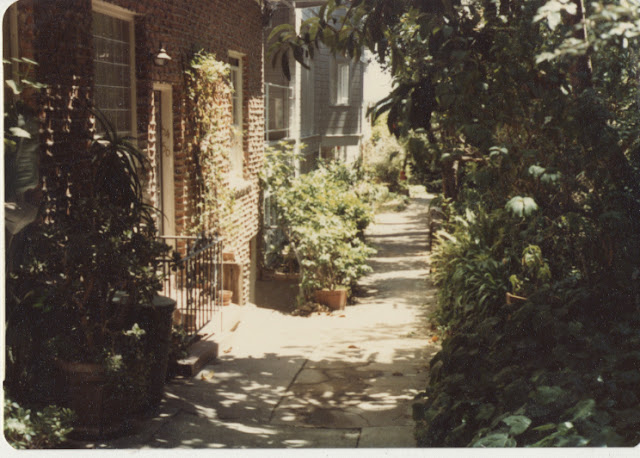 The life and work of Adolph Sutro (1830-1898) provides ample material for exploration as we continue our survey of San Francisco Public Library (SFPL) resources. In the first post, we highlighted portions of the Adolph Sutro Collection and San Francisco Biography Collection. In this post, we'll look at architectural drawings, correspondence, photographs and books. And we'll touch on some enduring traces of Sutro's life.

SFPL houses the architectural drawings of the Sutro Baths. There are 286 drawings and prints that cover the years 1886-1952. A complete list is available at the San Francisco History Center's reference desk. Some of the drawings have been digitized by the National Park Service, which is now responsible for the property.
﻿﻿

﻿﻿﻿The library's Small Manuscripts Collection contains a set of letters sent from Adolph Sutro's children to him during the years 1872-1877. These include general news of the immediate family and report cards for the school …

When most visitors to the San Francisco History Center ask for Milk, they mean the papers of Harvey Milk. (You can find a description of those, along with other Harvey Milk resources, in the post "Condensed Milk"). But a less-requested, more literal sort of milk--dairy milk--is also represented in our collections in the form of ephemera from Christopher Dairy Farms. As Andrea demonstrated last week in her post on book detritus, ephemera may be found in all sorts of places, even mayoral papers.

Former Mayor George Christopher, who served two terms as mayor of San Francisco from 1956-1964,  made his fortune as the entrepreneur of a small dairy business in the 1930s which grew to become Christopher Dairy Farms. Thus, amongst the more usual types of materia…

Living in San Francisco can often feel like living on a movie set. Sometimes it's 9 to 5, other times it's The Invasion of the Body Snatchers. Either way, San Francisco is a backdrop that fills the big screen like no other city can. This post is the first of a new series, Cinematic San Francisco, that will focus on (mostly) current films shot in San Francisco and resources from the San Francisco Public Library that can help you explore each film a little further.

Tim Burton's biopic Big Eyes tells the story of Margaret Keane, the artist whose portraits of big-eyed children became famous in the 1960s, and her husband, Walter, who started as a sales rep for the paintings and later claimed to have created them himself. Margaret and Walter met in San Francisco in the 1950s. They married soon after and Walter began promoting Margaret's artwork at one of the city's hottest spots, the hungry i nightclub in North Beach. Walter was a successful PR man, and celebrities bega…

On one of the clipboards that takes up too much space in my cubicle, I have kept a running list of cartoonists best known for their comics without words. The Schmulowitz Collection of Wit and Humor is my go-to resource for examples of this comic art form; as I find them I add the names of the cartoonists (and their characters) to the clipboard. What I will do with this list is anyone's guess, but it's turned into a lively assortment of nineteenth and twentieth century captionless cartoon creators...and now a blog post.

In conjunction with the Architecture and the City festival, the San Francisco History Center presents a selection of original architectural renderings and other images which give inklings of a city very different from the one we know today. We encourage you to come view the exhibition Unbuilt San Francisco: Public Spaces on the 6th floor of the Main Library. What's on the 6th Floor will be highlighting selections weekly to tempt you to visit! The collaborative exhibition includes AIA San Francisco, Center for Architecture + Design; Environmental Design Archives at UC Berkeley; California Historical Society; SPUR; and, the San Francisco Public Library.

Seawell taught watercolor and pen-and-ink drawing at the University of California, Berkeley School of Architecture 1906-1916 under John Galen Howard. In the 1920s he taught art at Lowell Hi…